THE landing on the Moon on July 21, 1969, was the first time a human being had set foot on a world beyond Earth.

Despite the immense achievement, played out before the world’s media, many continue to believe the landing was faked. 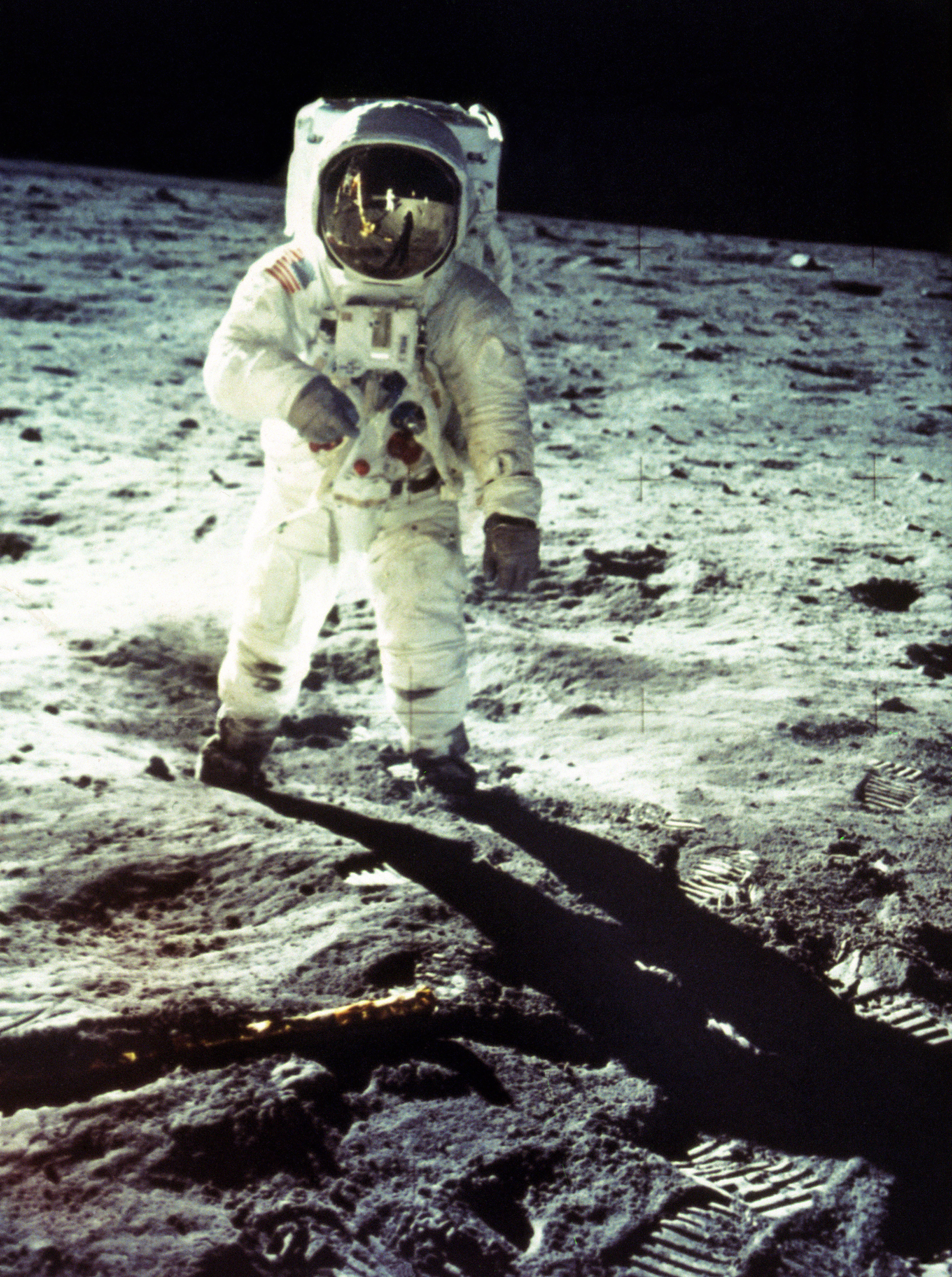 Did the Moon landing REALLY happen and what conspiracy theories?

It depends on whether you believe the live TV footage taken from the actual Moon was real or not.

Americans now believing that the US has never landed on the Moon.

According to conspiracy nuts, America was so desperate to win the Cold War technical race for prestige with the Soviet Union that it was prepared to do anything.

The theory is that it was just too expensive and too dangerous to land on the Moon.

Instead, Nasa filmed a series of fake Moon landings in a studio, complete with props, costumes and a code of silence.

The story that Kubrick had shot the Moon landing video had been doing the rounds for many years.

Closer inspection of his apparent confession however, revealed that the man interviewed wasn’t in fact Kubrick.

Such minor details have, however, failed to deter the conspiracy theorists.

They point to what they say are inconsistencies, in particular the shot of the astronauts waving the American flag on the moon. 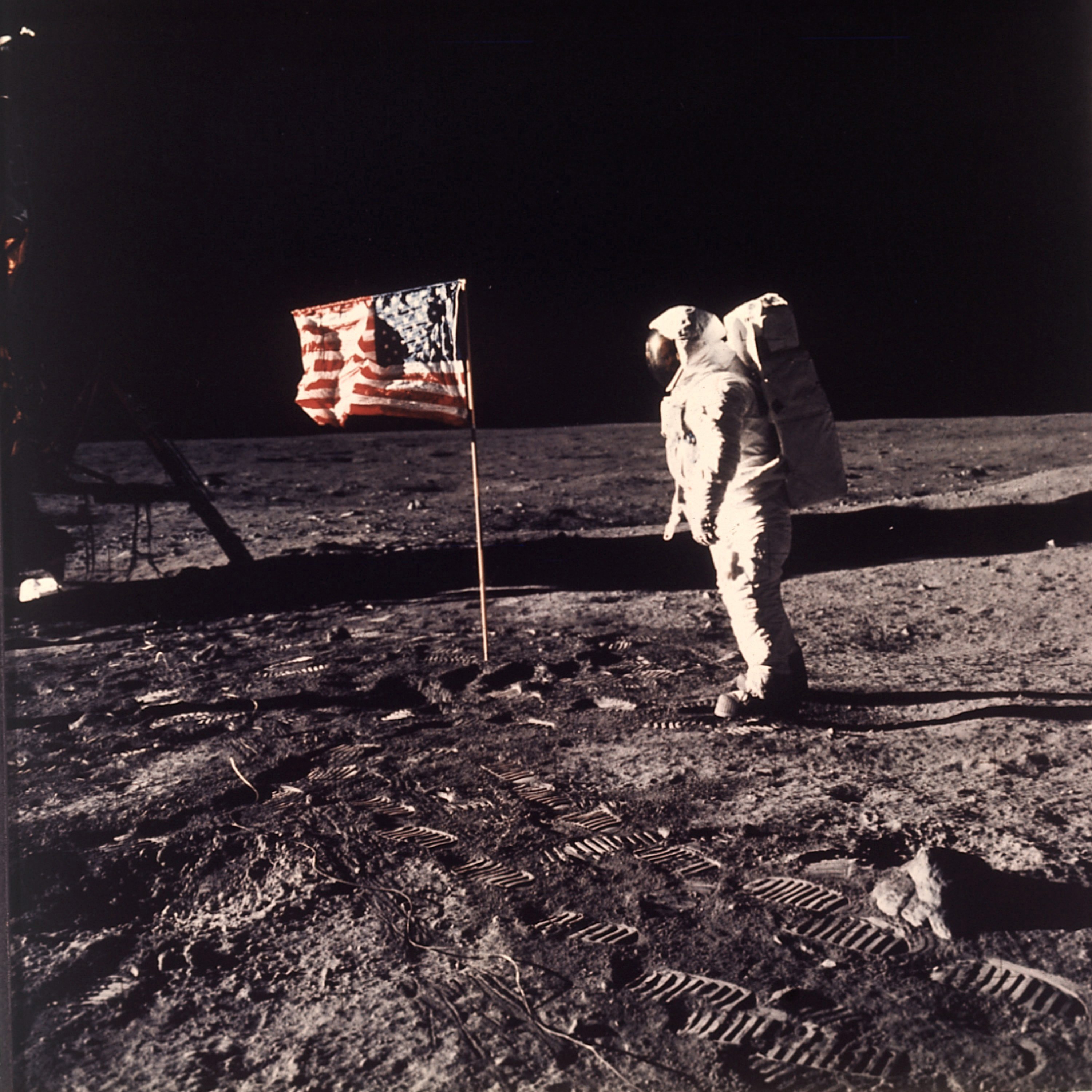 Critics say the flag has creases which indicates the presence of wind, which is impossible on the Moon where there is no atmosphere.

Nasa says Buzz Aldrin was twisting the flagpole to get the Moon soil, which caused the flag to move.

Some also questioned the lack of stars in the footage.

In pictures of the Moon’s landscapes there are no stars in the sky and instead just a big black void, which Nasa said was down to the low quality of the photos.

Then there’s the slow-motion walking.

Low gravity conditions had to be filmed, which may have proven difficult in a sound studio.

However, all they did was broadcast the footage of the astronauts walking and bouncing around in slow motion.

If you take the film and increase the speed x2.5 the “space walkers” are clearly moving in normal earth gravity conditions.

The high bounces and jumps could easily have been achieved by wires, some critics claim.

In 2016 Oxford University mathematician David Grimes calculated that if the Moon landing was fake, it would take 3.7 years to become public, given the huge number of people who would have known about it.

Who was Neil Armstrong?

Neil Armstrong was the commander of the Apollo 11 mission to the Moon.

Upon landing he famously said: “That’s one small step for man, one giant leap for mankind.”

An estimated 600 million watched the fuzzy black-and-white TV images of the historic event.

After service as a US Navy fighter pilot in the Korean War he joined Nasa as a test pilot before being recruited as an astronaut.

The shy Armstrong always refused to cash in on his celebrity status.

Comments Off on Neil armstrong conspiracy