The vice president is clearly planning for a post-Trump presidency. But is he also trying to accelerate Trump’s demise? 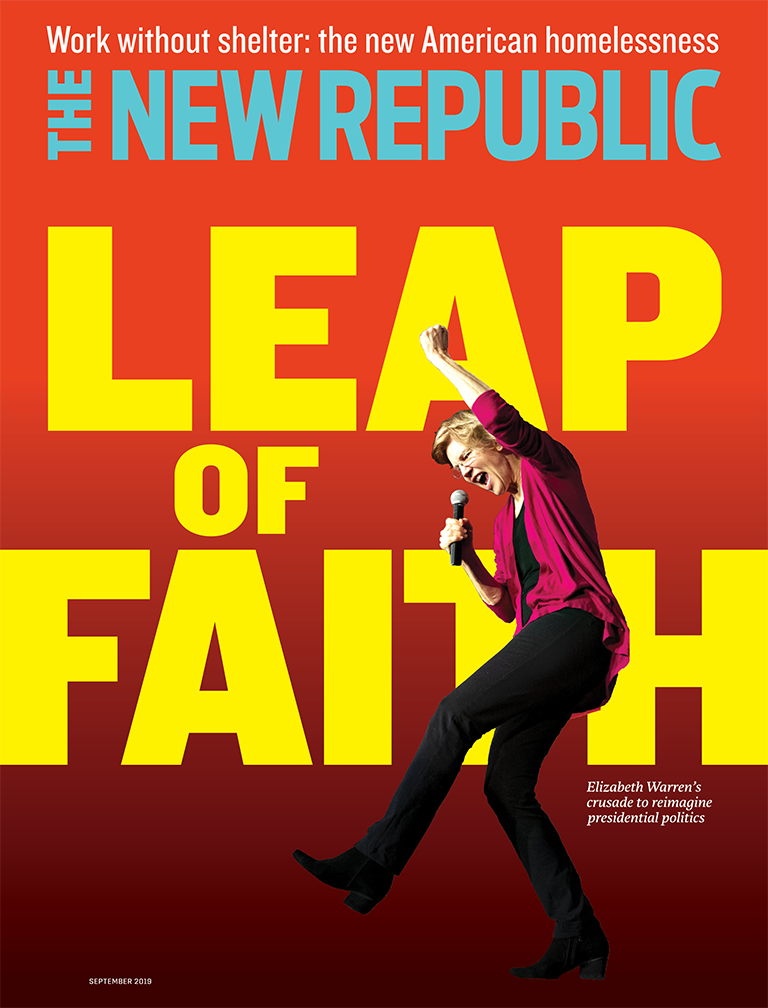 Last summer, the idea of being Donald Trump’s running mate was so fraught and distasteful that Trump was forced to choose from a shortlist of Republican Party mediocrities, has-beens, and hangers-on—including ethical basket-cases like Newt Gingrich and New Jersey Governor Chris Christie.

Among up-and-coming Republicans, Trump was still an object of derision and scorn: vulgar, ignorant, embarrassing, and destined to lose to Hillary Clinton. Hitching one’s wagon to Trump would entail enormous, potentially career-ending risks, with only far-fetched upsides.

Most recently, he issued a laughably defensive and equally nonspecific official condemnation of a New York Times article in which dozens of Republican sources said influential party actors, including Pence, “have begun what amounts to a shadow campaign for 2020—as if the current occupant of 1600 Pennsylvania Avenue weren’t involved.” The “ sheer disarray surrounding this presidency,” the report said, has “prompted Republican officeholders to take political steps unheard-of so soon into a new administration.”

Protesting too much, Pence called the article “disgraceful and offensive to me, my family, and our entire team.” But in truth Trump’s failure as president has been so abject, and his exposure to collapse so acute, that Pence would be practically derelict not to undertake at least some preparation for an abrupt transfer of power.

We don’t need to ask whether Pence is making contingency plans, because he quite plainly is. A better question would be whether he’s taking active steps to turn his self-serving motives for joining the ticket into a self-fulfilling prophecy. And the best question is whether Pence is too tainted by his obsequious enabling of Trump to ever enjoy the spoils of Trump’s demise.

Pence has raised eyebrows for hiring Nick Ayers, a campaign veteran, to be his chief of staff—departing, as the Times noted, from a long tradition of vice presidents naming people with bureaucratic experience to that position. But this isn’t the first curious move Pence has made.

The vice president has either implicated himself in, or been hung out to dry for, a tremendous amount of malfeasance since the election. As the chair of Trump’s transition team, Pence was at best too incompetent to protect the incoming administration from making ruinous staffing decisions.

Under his watch, Trump made Michael Flynn his national security advisor, and thus gave him access to the nation’s most heavily guarded secrets, despite knowing that Flynn was under federal investigation for being a paid foreign agent for the Turkish government during the presidential campaign. Pence either wittingly lied to the public about Flynn’s misconduct during the campaign and transition, or allowed himself to be used.

Pence also repeated, seven times, Trump’s dishonest pretext for firing FBI Director James Comey—that he was merely acting on the advice of his deputy attorney general—only to see Trump confess his true motive for the firing to Russian diplomats in the Oval Office. ( “I just fired the head of the FBI,” Trump told them. “He was crazy, a real nut job. I faced great pressure because of Russia. That’s taken off.”)

That, by sheer coincidence, is when reports citing unnamed sources painting Pence as the victim of a “pattern” of “malpractice or intentional [deception]” began to emerge. Poor Mike Pence didn’t realize he had been enlisted to deceive the public about Flynn and Comey—he was just following orders.

It’s also when some of the most damaging leaks about Trump’s official conduct began spilling out to the press—including top-secret information from that Oval Office meeting with the Russians that Pence may have the authority to declassify.

And finally, it’s when Trump’s allies started noticing something amiss.

No Vice President in modern history had their own PAC less than 6 month into the President’s first term. Hmmmm

Assuming Pence isn’t simply readying himself for Trump’s downfall, but taking steps hasten it, we should note that he won’t be well situated to make the most of his coup.

The most recent historical analogue, Gerald Ford, served in a care-taking capacity after President Richard Nixon’s resignation, before losing to Jimmy Carter two years later. But Ford, unlike Pence, could credibly disclaim complicity in the controversies that brought Nixon down. Ford wasn’t elected vice president, but was elevated to the position after Nixon’s actual running mate, Spiro Agnew, was driven from office by scandals unrelated to Watergate. Pence may or may not be Agnew, but he isn’t Ford either, and if he inherits the presidency from a beleaguered Trump, he won’t ever be able to escape Trump’s fetid aroma.

Ron Klain, a chief of staff to vice presidents Gore and Biden— told The New Yorker ’s Ryan Lizza on Tuesday, “Over all, I would say that whenever Mike Pence runs for office in the future, the liability he will carry from this period is not how he distanced himself from Trump but, rather, how he deepened his ties to the President.” But Pence may not be waiting until 2020. And just because he might be misguided about the spoils that would await him if Trump resigns or is impeached doesn’t mean he isn’t striving for that outcome anyhow.

Trump and his loyalists have been speculating publicly that the “deep state” is behind all of the damaging disclosures we’ve been swimming in for months. They should also wonder whether the president’s suspiciously fawning heir is behind some of them, too.

Brian Beutler is a senior editor at The New Republic. He hosts Primary Concerns, a podcast about politics.

Comments Off on Pence deep state