Prominent American independent journalist Patrick Henningsen has discussed the passing of US Senator John McCain with Radio Sputnik, explaining the divisive nature of the late politician’s figure and his relationship with the so-called “deep state.”

Sputnik: The news of Mr. McCain’s death has drawn mixed emotions across the international public. Why was his figure so divisive?

Patrick Henningsen: John McCain is a very divisive political character, so [he] made a lot of enemies over the years in politics. And he was quite assertive and he put himself really out front on a lot of controversial issues, and I think that probably one of the one of the most controversial aspects of John McCain, what he stood for, really was pushing for military intervention and the application of hard power by the United States in overseas war theaters, and actively lobbying to arm what he called “the moderate rebels” in Syria which we now know were a strain of al-Qaeda-affiliated terrorist groups.

He actively lobbied for TOW missiles and MANPADs to be sent to them in order to turn the tide of that war, when in effect what it did was extend the war in Syria, and has succeeded in flooding the region with illicit arms and weapons that has caused untold suffering. So I can understand why there are a lot of people who would oppose his militaristic stances on Syria, Libya, Yemen and also on Ukraine. And his career in Vietnam as well, if you want to add that, there’s no shortage of people lining up to oppose what he stood for.

Sputnik: I remember in recent times, one of the incidents that first brought Mr. McCain to my attention was when he was in Kiev, Ukraine at the time and actively encouraging the public to go against the democratically voted-in parliament; that was 2014, of course when the uprising and the new Western-oriented government came in. Would you say then that Mr. McCain was very much part of the deep state, the American geopolitical culture that so embedded the country in recent years?

Patrick Henningsen: Yeah, I think that if anybody embodies the deep state or embodies the unofficial forces that really conduct power in Washington along the lines of the Pentagon, the Central Intelligence Agency and the Department of Defense in general, it is John McCain; he embodies that unseen sort of hidden hand.

The problem with John McCain is that, I think, sneaking into Syria and being photographed with militants, being on stage with Svoboda and Right Sector lobbying for lethal aid to the Ukraine and aligning himself with neo-Nazi factions there prior to the Maidan coup, he’s going to attract a lot of warranted criticism, unfortunately. But because he represented the deep state interests, he was absolutely ring-fenced and protected by the mainstream media in the United States.

The views and opinions expressed in this article are those of the speaker and do not necessarily reflect Sputnik’s position. 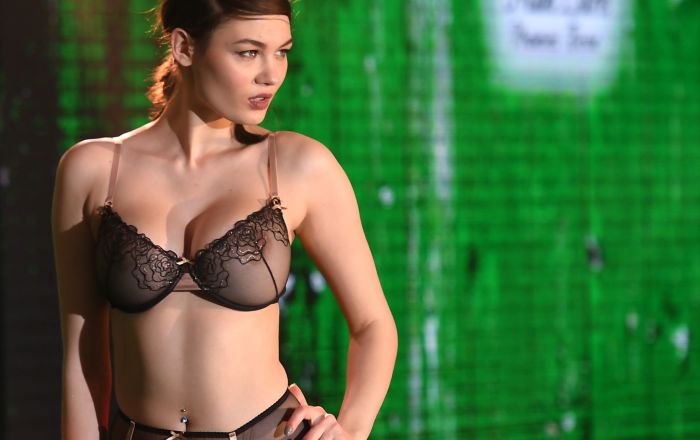 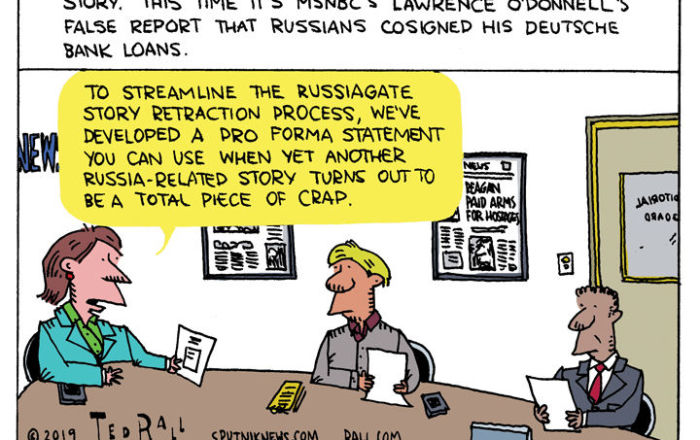 The fact of registration and authorization of users on Sputnik websites via users’ account or accounts on social networks indicates acceptance of these rules.

Users are obliged abide by national and international laws. Users are obliged to speak respectfully to the other participants in the discussion, readers and individuals referenced in the posts.

The websites’ administration has the right to delete comments made in languages ​​other than the language of the majority of the websites’ content.

In all language versions of the sputniknews.com websites any comments posted can be edited.

The administration has the right to block a user’s access to the page or delete a user’s account without notice if the user is in violation of these rules or if behavior indicating said violation is detected.

The letter must contain:

In the case of repeated violations of the rules above resulting in a second block of a user’s account, access cannot be restored.

Comments Off on Mccain deep state